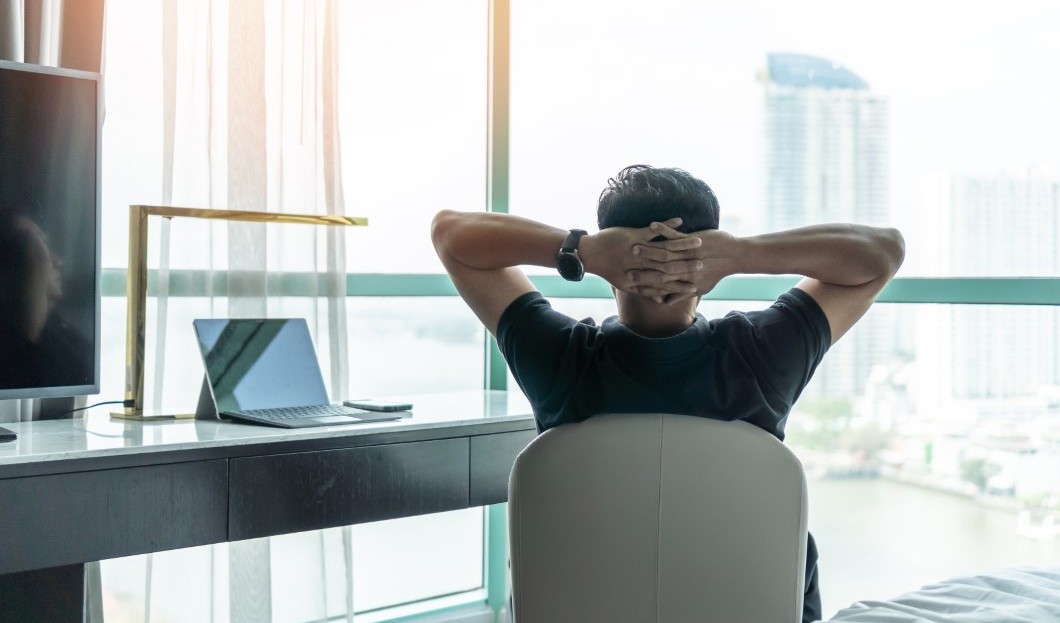 Hotel companies have found an alternative to give way to common spaces and generate activity in the absence of tourism – by offering space for remote work. Major chains, such as the French Accor and the American Marriott are already carrying out their first trials.

Through its joint venture with the French coworking group Wojo, Accor has already opened flexible office spaces in hotels in France and is now considering bringing this activity to Spain. The hotel chain has invested in dividing its spaces into Wojo spots, 30 square meters for 5 or 10 people, or Wojo corners, 100 square meters, for 25 to 30 people.

Meanwhile, the Aloft Hotel in Madrid, owned by the American Marriott, has launched a 12 euro per day offer, which includes breakfast, 20 printed copies, Wi-Fi, unlimited coffee and tea. Currently, this service has between 4 and 6 daily guests and the hotel is planning to equip two common areas with a capacity for 10 people each.

Like Accor, Marriott also plans to extend this initiative to other hotels and even include it as a points-generating activity in its customer loyalty programs.

Moreover, with the Work From Hyatt program, travelers can choose from 90 properties across the U.S., Mexico and the Caribbean — all of which include daily food and beverage credit and free or discounted laundry, along with property-specific benefits (e.g. complimentary golf and discounted spa treatments).

People considering this option for their remote work should first decide on the location of the specific hotel and the means of transport when traveling to the place. In the case of traveling long-distance, the person should get information on the weather forecast and make sure it matches his or her plans and type of work. Similarly, it is advisable to get familiar with the current anti-corona measures at the destination, especially the operation of dining facilities is essential.

More and more hotel chains are likely to come up with a similar offer if it manages to attract enough guests and workers. In the first nine months of 2020, the average occupancy rate in open hotels in Spain was around 33%, compared with 76% last year, according to the barometer of the hotel sector in Spain. On the other hand, the average revenue per available room (RevPAR) has suffered a 65% drop in the interannual rate, from 88 to 31 euros until September.

The companies explained that these data were obtained on the basis of the hotels currently open, which represent 37% of the total participation under normal conditions before the pandemic.

In this sense, the study revealed that “the current situation in Spain is worse than that experienced by other neighboring countries”, obviously also affected by the pandemic. For example, in France, Italy and Germany, hotels are reopening at rates of over 80% and the occupancy rate is around 40%.